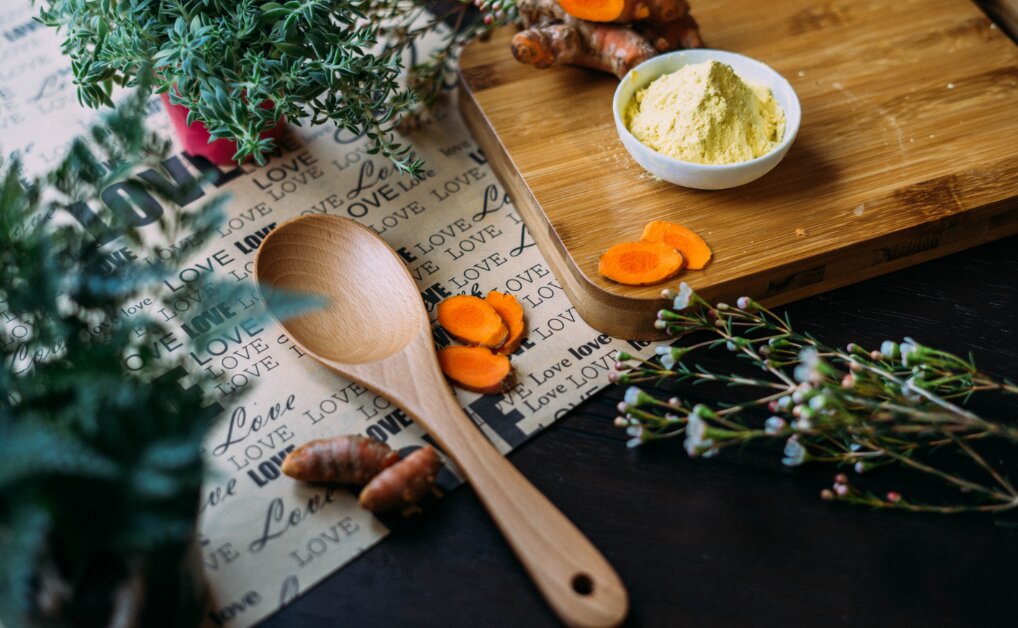 Herbs consist of natural healing elements. Whether you have a digestive problem or you are tired and sick, it helps. Fresh herbs like mint, basil and tarragon are commonly used as they have curative properties. Mint is used for indigestion and basil for kidney problems. Tarragon is used for snake bites. By this, you would have known how special the herbs are.

Characteristics: Cilantro’s flavour is citrusy and bright. It is an Indian cuisine herb. Used in dishes like dhania chutney, salsa, and pho. Also used in some pickling recipes.

Characteristics: There are two types of mint used: peppermint and spearmint. Peppermint has a high concentration of menthol and has a strong, and cooling aftertaste.

Characteristics: It not just garnishes a plate but also incorporates it with pasta and eggs. Flat parsley has a pepper bite flavour whereas the curly kind is of mild flavour.

Characteristics:  It elicits stronger reactions. Some describe the flavour as clean and grassy and some say it’s tangy and earthy. It is often used in pickles.

Characteristics: Most commonly used herb in the US. Sweet green basil is largely showcased in dishes from Italy and Southeast Asia. Thai basil has a stronger anise flavour and holds up well to high heat cooking.

Characteristics: As dried oregano has a stronger flavour than fresh. Fresh oregano is difficult to find in the marketplace. Mediterranean oregano is milder than Mexican oregano. The former is used in pizza seasonings and the latter is sometimes called for in chilli recipes.

Characteristics: Rosemary has a strong and even pungent fragrance. It is native to the Mediterranean region. Vegetarians can enjoy the herb in potatoes. For an unusual sweet-savoury treat, consider rosemary shortbread cookies.

Characteristics: Chives are deep green hollow stems. They are oniony in taste. It helps to cut down the heaviness of rich foods. Chopped chives work as garnish.

Characteristics: Its taste ranges from mild to slightly peppery. Sage can pair with traditional food types. Foods such as heavy, rich, creamy and certain dairy products are best to combine with sage. Sage should be added at the beginning of the cooking process.

Characteristics:  Savory has a pepper flavour. There are two types of savoury: winter and summer savoury. Winter savoury is pungent and stronger flavoured than the summer variety. This herb is incorporated into European cuisines. Commonly added to soups and stews.

Characteristics: Thyme as a  herbal blend is often used in flatbreads. Likewise, used in a pita, as well as to flavour roasted meat and poultry. It is used like rosemary. The use of the entire herb infuses a headier scent and flavour.

Characteristics: Tarragon has a flavour like liquorice and funnel which is sweet. This herb is used with foods that easily absorb other flavours. Other flavours like chicken, scallops and eggs. It is the essential ingredient in French cuisine. And it is considered as a king of herbs. It is often placed in a bottle of vinegar.

Characteristics: Marjoram is very sweet. It has a grassy and lemony taste. Like thyme, marjoram works well in ensembles. And also pairs nicely with meats and poultry. Hierbas de colour is the Mexican equivalent to the French bouquet garni. The Hierbas de colour gives a lively pungent flavour. It is a combination of marjoram, thyme and oregano.